10 Things You Should Know About Suntory WhiskyVinePair 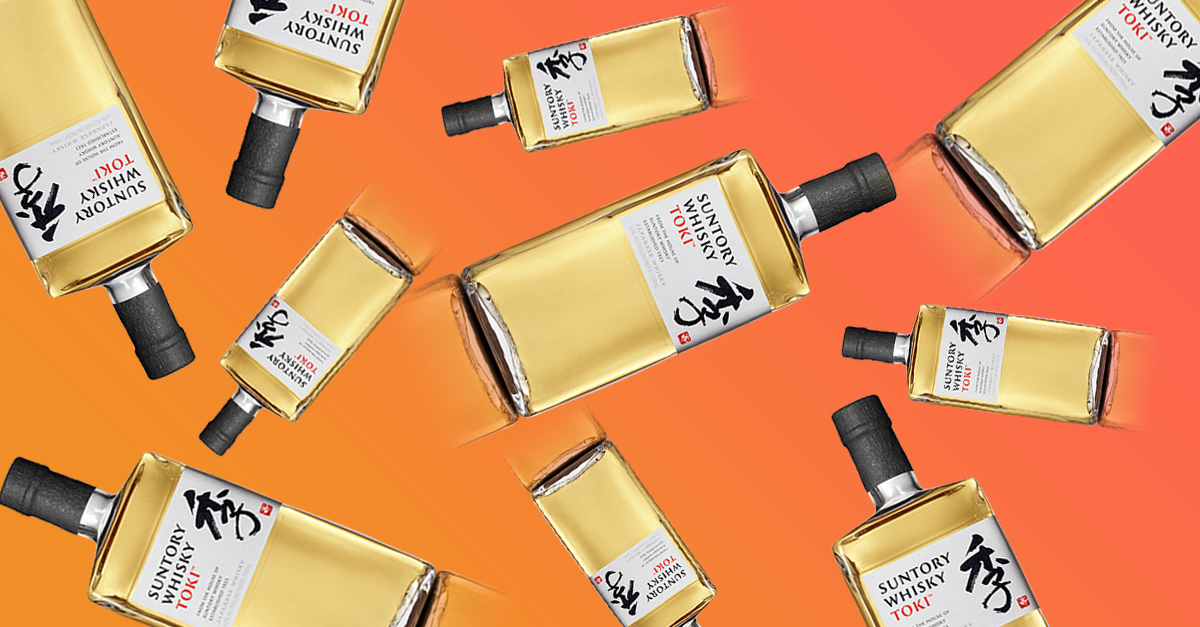 Whether you’re an avid Japanese whisky drinker or just a fan of Bill Murray movies, chances are you’ve heard of Suntory. Founded by Shinjiro Torii in 1923, the brand has only gained in popularity, becoming one of the most well-known Japanese whiskies on the international market.

For relaxing times, make it Suntory time — and read on for 10 things you should know about the largest Japanese whisky brand.

It may have been Japan’s first whisky.

It’s Japanese made, but Scotch-inspired.

Shinjiro Torii may have made one of Japan’s first whiskies, but his inspiration came from elsewhere. In the late 1800s, Torii worked as an apprentice at a store in Osaka, where Western-style liquors were sold. And though Suntory’s original production took place in the Yamazaki distillery outside Kyoto, Torii originally developed the whisky’s flavor profile based on that of the Scotch whisky he tasted while on the job.

Though Suntory is now one of the most beloved Japanese whiskies on the market, it wasn’t always a success. When Suntory was first released in Japan, its smoky flavor palate was met with strong criticism. Torii had to quickly pivot from the original brand concept and switch to a lighter, fresher style that soon became a nationwide success.

It wasn’t always known as Suntory.

In the 1940s, before Suntory was a household name in the United States, it was an inexpensive Japanese brand known as Torii Shoten, then Kotobukiya. The brand officially changed its name in 1963 to Suntory, a manipulation of the Japanese words “san,” meaning “three” — likely after Torii’s three sons — and “Torii” for the brand’s founder.

Suntory owes its success to soldiers.

World War II ignited a thirst for whisky in both Japanese and American soldiers. In Japan, sales of whisky rose each year during the war — making wartime one of the most profitable years in history for Japanese whisky brands like Suntory and Nikka. The nation’s demand for whisky continued to grow in postwar years and for decades to come, causing the spirit to become the most consumed alcohol category in Japan at the time. This is due in part to high levels of consumption by occupying American soldiers, who preferred Japanese beer and whisky to sake.

It claims to have been used in the original Highball.

Turns out, Suntory takes credit for a lot of firsts — one of them being the Japanese whisky Highball. This two-ingredient beverage combines whisky and sparkling water, and is served in a Collins glass over ice. According to the brand, Suntory popularized the beverage in the 1950s at its “Tory bars” all around Japan.

It found its way onto the big screen.

Suntory is known for many things, but perhaps none better than its starring role in Sofia Coppola’s “Lost in Translation,” in which Bill Murray films a commercial for the spirit, repeating the phrase “For relaxing times, make it Suntory time” over and over again.

Visitors to Suntory’s distilleries can taste a LOT of whiskies.

There’s more than just one Suntory whisky. The brand makes four different whisky varieties: Yamazaki and Hakushu — both aged single malts — as well as Hibiki and Suntory Whisky Toki, the brand’s blended offerings. These whiskies are produced across Japan at the brand’s Yamazaki, Hakushu, and Chita distilleries.

Suntory is a full house.

The article 10 Things You Should Know About Suntory Whisky appeared first on VinePair.